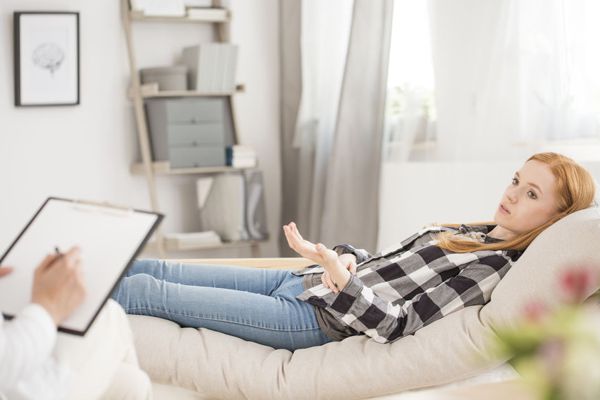 The modern definition of schizophrenia has retained many of the original ideas, diverse as they are. The modern definition of schizophrenia undoubtedly captures a population of individuals who are similar only on a superficial level. Though outward behavioral symptoms may look similar, the underlying disease processes are numerous and distinctly different. This underlying diversity of biological cause is the best explanation for why some with schizophrenia derive rapid robust benefit from medication while others with similar outward symptoms are not helped by the same medication. 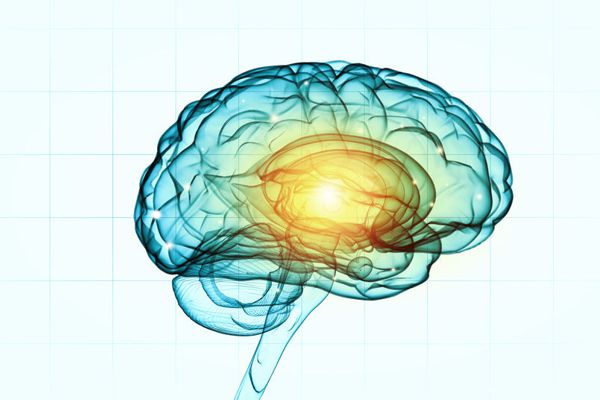 The blunted skin flush response to niacin is interesting for several reasons: